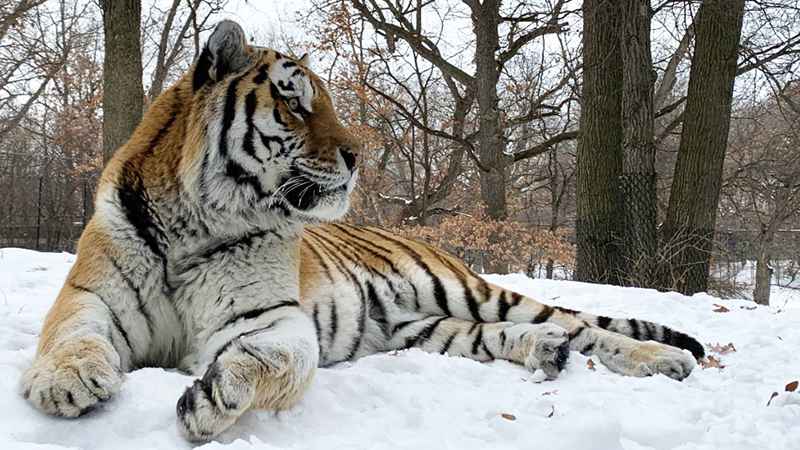 (ABC 6 News) – The Minnesota Zoo said Thursday that a 12-year-old tiger experienced cardiac failure during a routine medical procedure and did not survive.

In a press release, the zoo said "the tiger, who came to the Minnesota Zoo in 2015, was undergoing a preventative health exam that included the collection of samples to assist with breeding efforts at the recommendation of the Association of Zoos and Aquariums (AZA) Amur Tiger Species Survival Plan."

“Today is an incredibly hard day for all of us at the Minnesota Zoo and we will be mourning for quite some time,” said Minnesota Zoo Director John Frawley.

Born in 2009 in the Czech Republic and given the name Putin, the tiger lived at the Denmark Zoo for six years before arriving in Minnesota. His genetically important legacy lives on as he has sired multiple cubs, including one born in 2017 at the Minnesota Zoo.